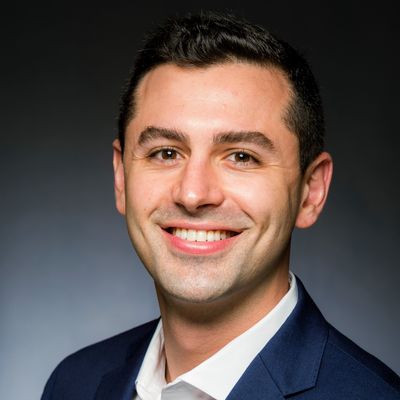 Mr. Haddad joined Blue Sage Capital in 2021. Previously, he was an investment professional at Incline Equity Partners, a middle-market private equity firm based in Pittsburgh, PA that specializes in investments primarily in industrial, manufacturing, and business services companies.

Prior to joining Blue Sage, Mr. Haddad worked as a management consultant at Deloitte where he advised on mergers, acquisitions, and restructurings across a variety of industries. He also formerly worked on launching an early-stage financial technology venture.

Mr. Haddad received his M.B.A. from the Sloan School of Management at the Massachusetts Institute of Technology. He also earned his B.A. in Political Economy from Williams College, where he was a member of the soccer team.